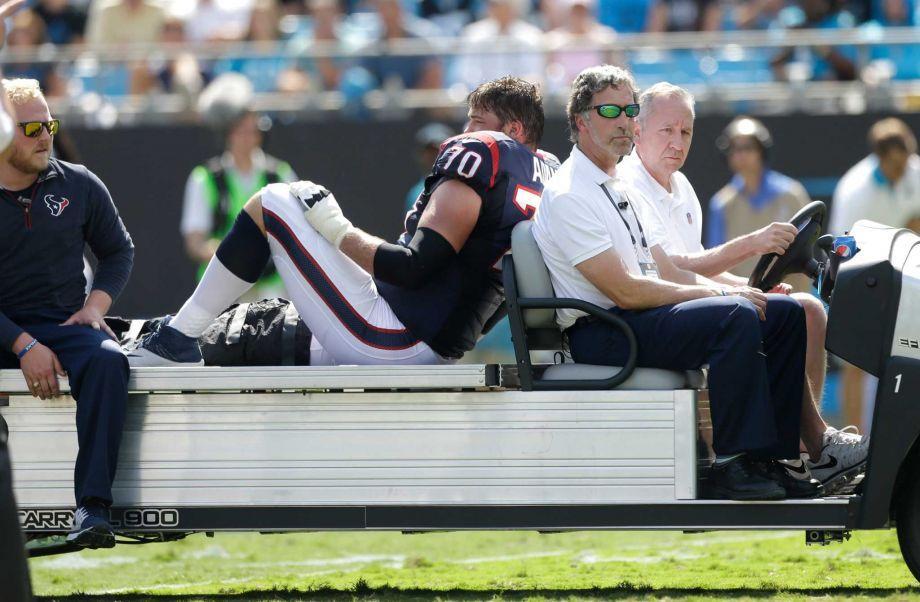 Renowned sports medicine physician David Lintner, MD, brings his extensive experience to patients in Houston and Baytown, Texas. Throughout his career, he has served as the Team Physician for several professional sports teams and lectured internationally to colleagues in his field.

As an expert in his field, Dr. Lintner specializes in arthroscopic and reconstructive surgery of the knee, shoulder, and elbow. He also has expertise in treating injuries affecting throwers’ shoulders and elbows, including labral repair and “Tommy John” reconstructions. Dr. Lintner has authored over thirty scientific articles on the topics of ACL injuries, thrower’s injuries, and other sports medicine issues.

Dr. Lintner is the past President of the Major League Baseball Team Physicians Association, and a member of the Baseball Commissioner’s Medical Advisory Committee. He also holds memberships with multiple national and international sports medicine societies and has served as a member of the Upper Extremity Committee of the International Association of Arthroscopy, Knee Surgery, and Sports Traumatology.

Sought after for his notable experience and skill in his field, Dr. Lintner has been published extensively in orthopedic literature and has traveled the world delivering lectures. In 2000, he was selected as a Traveling Fellow for the American Orthopedic Society of Sports Medicine and ventured to Southeast and East Asia where he was a visiting professor at multiple universities as well as the National Sports Councils in Malaysia and Hong Kong. Dr. Lintner also served as the Keynote Speaker at the Congress of Futbol Injuries in Madrid, Spain, in 2005. Most recently, he has been invited to lecture at international sports medicine meetings in Copenhagen, Oslo, Cancun, Osaka, and Edinburgh.

Dr. Lintner has been recognized by multiple organizations for his dedication to his patients. In 2011, he was named to the US News and World Report list of The Best Doctors in America, and once again listed as a Texas Super Doc by Texas Monthly magazine. He is certified by the American Board of Orthopedic Surgery and is board certified in Orthopedic Sports Medicine.

Dr. Lintner and his team are happy to accept most insurance plans. Please contact our office if you have any questions about your coverage.